When the European Super League was announced in 2021, the English clubs that had joined – Arsenal, Chelsea, Liverpool, Manchester City, Manchester United and Tottenham Hotspur – faced a huge backlash from football fans around the country, who felt the game had become too corporate and money-led.

But football isn’t all hundred-million-pound players, prawn sandwiches and break-away leagues. At its core, football is and always has been a sport for the masses. Grassroots football, whether it be pub teams or kids’ football, is at the heart of the beautiful game we all love – it’s football in its purest form.

What is grassroots football?

While the football we’re familiar with sees clubs and players strive for domestic and international acclaim and success, grassroots football is the same game at a local level. Local amateur teams are made up of mates who go to the same pubs, clubs run by parents and supported by volunteers.

Regardless of their age group, grassroots teams will likely play against teams in the same towns, cities or regions.

With the clubs being amateur set-ups (no one receives a wage for working at/playing for the club), those attached to grassroots football do it for one reason – their love of the game. 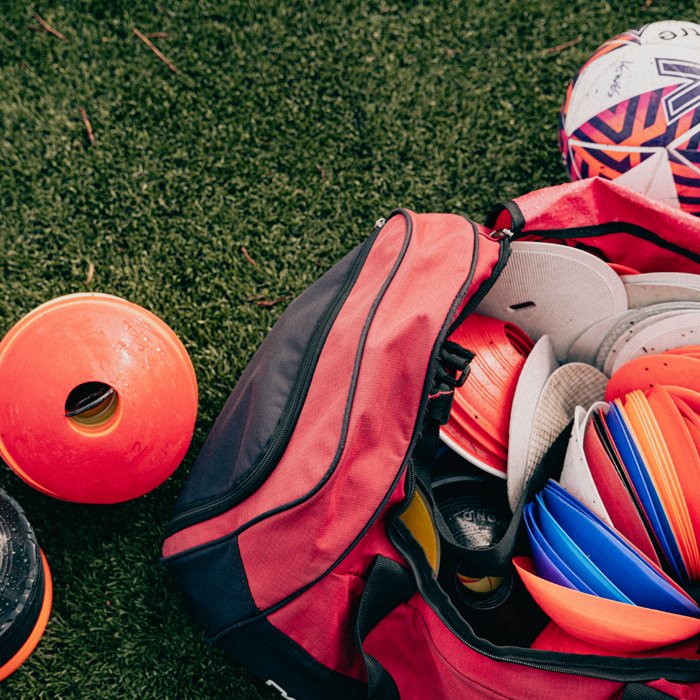 How to get into grassroots football

The world of grassroots football is an incredible one, with wonderful highs, bitter lows, and where you can make friends for life. Every team has a story to tell.

Grassroots football is open to everyone, so to get started you need to think about what you want to do – play, coach, referee, get your child involved or meet like-minded football fans.

Start playing grassroots football or get your child playing football

If you’re looking to get involved in playing grassroots football, the FA’s Find Football website can help you find a club near you. Simply input yours or your child’s details, including age, location, and availability, and the website will help you find clubs in your area.1

To get into coaching at grassroots level, you will first need to seek FA accreditation. Your first step into gaining your coaching qualifications is to complete the BT Playmaker by England Football course – this course is completely free and can be completed online.2

Once you have completed this course, you will be free to complete the rest of the FA’s accredited courses; however, it is important to note these courses can cost up to £9,890 depending on the level of accreditation you are seeking.3

To become a referee at any level, you will need to complete the FA’s Referee Course, which equips participants with the skills and knowledge to referee grassroots football safely and effectively.

To book your place on the FA’s Referee Course, you will need to contact your local County Football Association.4

As a sport that has, historically, been dominated by males, it can be difficult to find football fans that don’t fit the stereotypical man on the terraces, but you’re not on your own.

SEASON is a football and fashion platform that launched in 2016 to combat the “male, pale and sometimes stale state of modern football culture”.6

Pride In Football are a network of LGBT+ football fan groups. The network aims to share good practice, help new groups form and represent needs and views to football administrators and others.7

The BAME Football Forum (BFF) is a partnership of grassroots football clubs that have come together with the aim of helping, promoting, supporting and encouraging the development and progression of BAME football.8

What kit do you need for grassroots football?

Now you know more about grassroots football, it’s time to get cracking. Regardless of what you want to do: coaching, playing or refereeing, you will need the right footwear.

Before committing to a pair of football boots, you need to understand what sort of surface you’re playing on. The days of all grass pitches are long gone, as some grassroots teams prefer to use artificial surfaces, like AstroTurf or 4G pitches, which are much cheaper and easier to maintain.

When buying football boots, you should check which pitches you’re likely to play on the most. Similarly, you should also investigate whether the boots you want to buy are made for FG (firm ground), SG (soft ground) or AG (artificial ground).

Then, with the ever-changing weather in this country, you’re going to need to wear comfortable and durable clothes that are versatile enough to be worn come rain or shine. Our Sports Essentials range includes jackets, shorts, T-shirts and sweaters that will keep you warm, dry and comfortable in any weather.

What to Expect from Our Spring Summer Fashion Collection